Learn the key features designed to track relationships, grow your supporter base and achieve your mission!

Written by Jay Godfrey
Updated over a week ago

A path is a step-by-step workflow to get people to complete a chain of actions. Paths define reasons for engaging supporters and creating alignment and accountability within an organization.

Default paths are available to support specific features within NationBuilder and these can be edited to reflect your own process and mission. 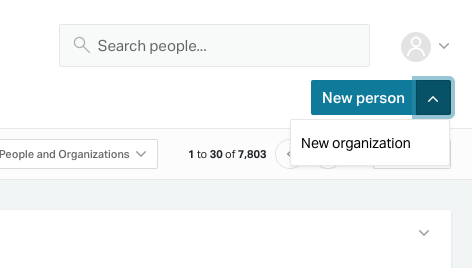 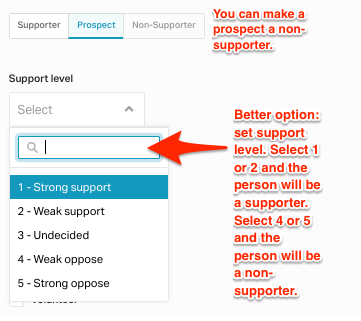 Supporters agree with a nation’s mission and have opted into communication.

Prospects have not taken a position on the mission and have not opted-into communication.

Non-supporters disagree with the mission and may have opted out of communication.

Support status is the difference between supporters, prospects, and non-supporters. Support level is a number from one to five. One represents the highest level of support, three is undecided, and five is strong opposition. Support level is defined manually or via batch update - it is never created by an automated action.

A primary goal of all nations is to encourage prospects to become supporters and to minimize the effect of non-supporters. This is why it is important to keep all types of people in your database, rather than deleting non-supporters.

Conversations should be recorded in your database. This ensures that everyone involved in the relationship has access to the same information. There is nothing worse than being asked for a $10 donation when you gave $1,000 last year and pledged $1,500 last quarter. Keeping track of everything in one database helps alleviate this type of error. 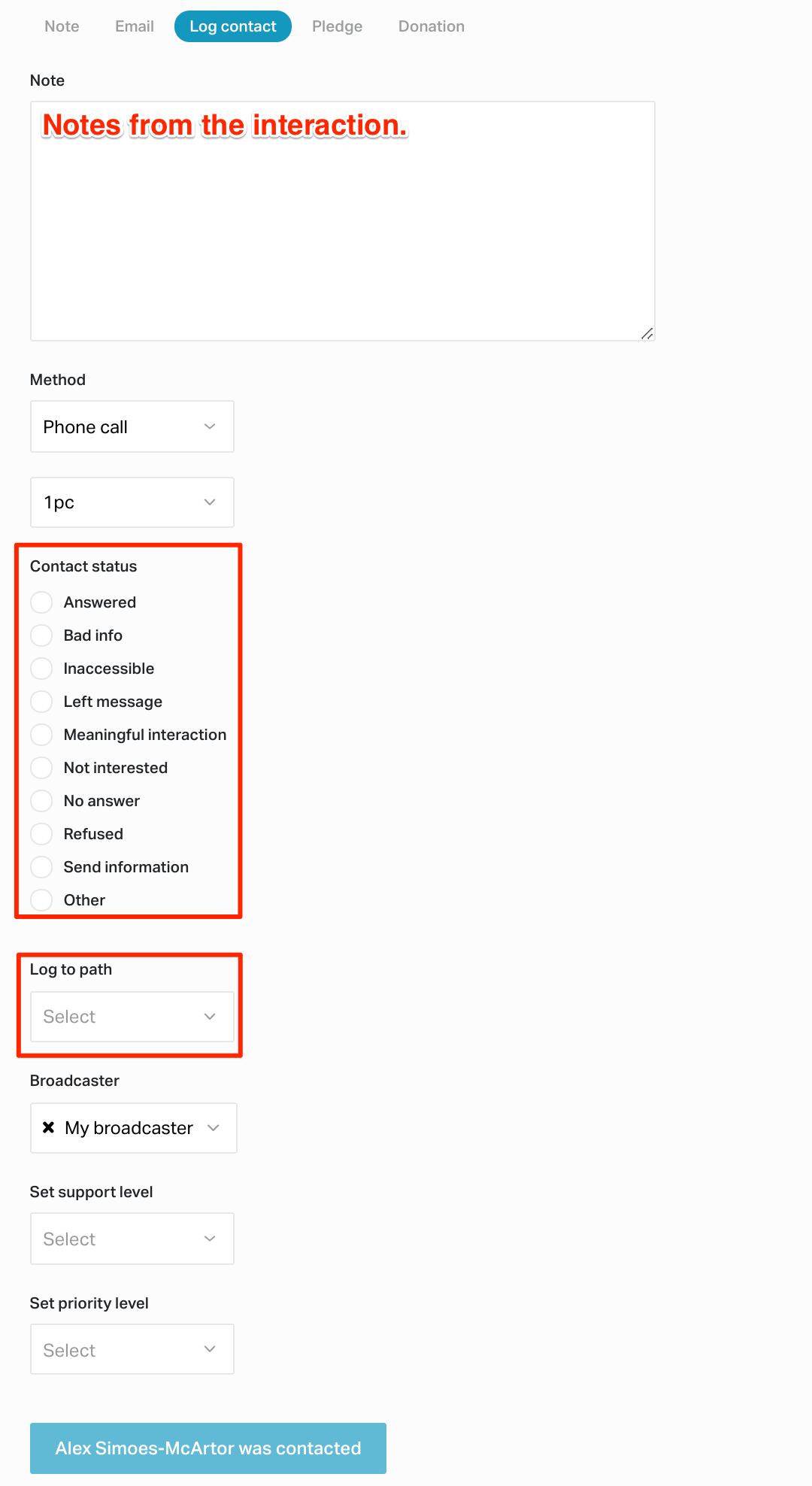 Since paths are the primary way engagement is tracked, a contact may be associated with a path. This means that when a control panel user contacts a person, sends an email, or creates a note on a profile, those actions can be associated with a corresponding path step in the activity feed, allowing you to filter for people based on what step they were contacted on.

It is also possible to use your nation’s virtual currency to measure the effort needed to a relationship. A choice must be made in the currency dropdown menu, though the value can be zero. If an amount is listed, it will be deducted from the person contacted and added to the control panel user logging the contact.

The contact can also be logged as part of the overall correspondence with an organization with whom the person has a relationship. It is also possible to set or adjust a person’s support level and priority level based on the interaction.

Whenever someone takes action on your website or reaches out to a broadcaster, that action can trigger several automated tasks in your nation.

For example, when someone donates to your organization, you can:

Send a simple receipt via email using the donation page autoresponse. Tag the donor’s profile, indicating they responded to a particular fundraising campaign.Move the donor to a path step and assign a control panel user the responsibility for completing the step. Apply the donation as payment for a membership and add a membership with or without an expiration date to the donor’s profile.Assign a point person to the donor, who will have primary responsibility for nurturing a relationship with the donor.Use a tracking code to connect the donation to the particular fundraising campaign.

It is always best to communicate with people with whatever method they’re most comfortable, whether it be through phone calls, emails, or text.

Within your nation, people can be grouped using filters, tags, and lists. Filters are dynamically populated using real-time information from the profiles within your database. Filtering is the most comprehensive way to gather people within your nation.

Lists are completely static groups of people who have been targeted for a specific purpose, for example, to be included in a walk-sheet for in-person dialog or to print a scannable sheet to record the results of those in-person interactions.

Tags are virtual sticky notes added to a profile to describe a characteristic. A tag can be added automatically when a person takes action on your website or contacts a broadcaster.